“While we love bluegrass music we know that without FAITH it is impossible to please HIM. (Hebrews 11:6)”

Bluefaith is a bluegrass and gospel band that was founded in early 2018. Over the past few years these musicians have played together in other groups and aspired to form a new band with strong core values and a commitment to the preserving the heritage of old-fashioned bluegrass and gospel music as well as some more modern bluegrass tunes we all know and love.  The band is lead and managed by Mr. Jeremy Johnson of Columbia, South Carolina who also sings lead and harmony vocals and plays a driving rhythm on guitar.  Mr. Jacob Sanderson from Hopkins, South Carolina who sings and plays mandolin has been a lifelong friend and fellow musician to Jeremy. Mr. Gary Joyner, an accomplished multi-instrument musician from Neeses, South Carolina plays banjo and runs our front house and stage sound when needed. Mr. Eddie Johnson, Jeremy's older brother, originally born and raised in Lexington, South Carolina has been in the "music world" for most of his life. Eddie now sings and plays bass for BlueFaith as well as often helping with things behind the scenes.

This newly-formed, up and coming band plays for churches, festivals, and other special events. We look forward to seeing you in the near future.

BlueFaith Band @ Concert at the cross 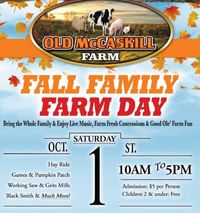 Our annual Fall Family Farm Day is coming up fast!

Mark your calendars for Saturday, October 1st. From 10am-5pm! 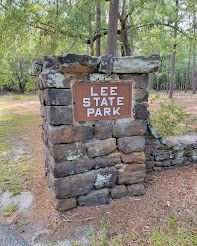 Join us as Lee State Park host a night with BlueFaith 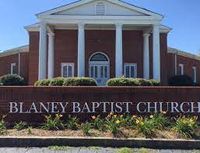 This will be a free bluegrass concert and covered dish supper at the historic Back Swamp School House at 502 East Pocket Rd, Florence SC. All donations going to the Back Swamp School Trust. BlueFaith, Chewing the Cud, and the Fiddling Fluds are our featured bands. Jamming starts at 4PM followed by open mic at 5, with our bands starting at 5:45PM. For more info please call Rob Jordan at 843-393-0494 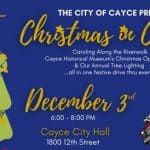 City of Cayce’s Caroling Along the Riverwalk

Beginning at 6 pm at the N Avenue Entrance of the Cayce Riverwalk, the sounds of the holidays will delight with local church choirs and musicians performing throughout the first half-mile of the Riverwalk. During this one-of-a-kind reverse caroling event, the Riverwalk will also glow with luminaries, and free refreshments will be served. Parking will be made available at Brookland Cayce High School, with free Trolley rides provided to and from the entrance of the Riverwalk.

Come join us as we perform Friday October 29, as the Bill's Pickin' Parlor featured band 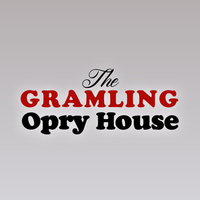 Come enjoy as we present BlueFaith to The Gramling Opry House 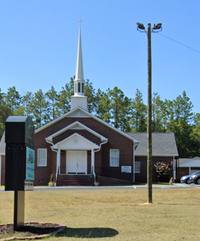 Come worship with us and the congregation at Northside Baptist Church 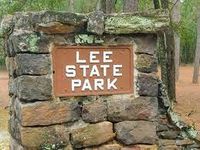 Pickin' In the Park 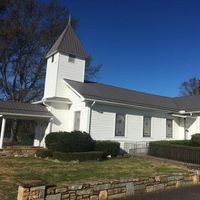 Come worship with us this Sunday night! 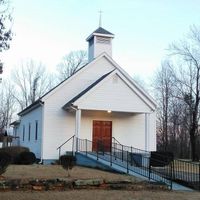 Come join us as we worship with the Mountain View congregation!

Make, Mature, and Mobilize disciples who Magnify Jesus Christ Welcome to Mt. Horeb United Methodist Church! We are a prayer driven church with a mission of making, maturing and mobilizing disciples who magnify Jesus Christ. We offer dynamic Christian programs for all ages with an emphasis on discipleship, missions and outreach. We offer four worship services each Sunday, including both contemporary and traditional styles. Mt. Horeb is committed to going above and beyond to reach the least and the lost for Jesus Christ. 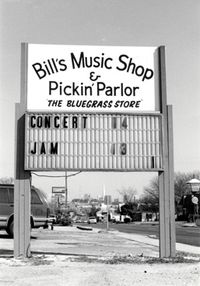 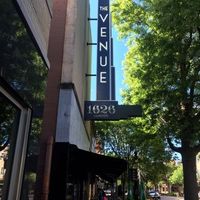 Join us for a great brunch buffet every weekend at Main Course! All-you-can-eat buffet with featuring breakfast classics! $15.00 per person. 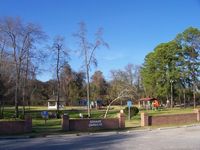